Washington, DC…The nation spent $752.3 billion on its 48 million children in public schools in fiscal year 2019, a 4.7% increase from the previous year and the most per pupil in more than a decade.  The Census Bureau’s Annual Survey of School System Finances tables released today show per pupil current spending for elementary and secondary public education (pre-K through 12th grade) for all 50 states and the District of Columbia increased 5.0% to $13,187 in FY 2019 from $12,559 in FY 2018 — the largest increase since 2008. 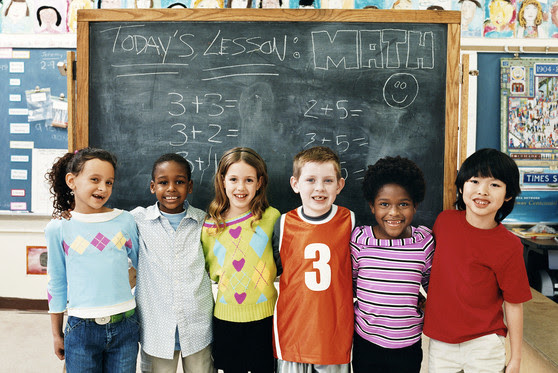 Total expenditures for elementary and secondary education include FY 2019 “current” spending, capital outlay expenditures, interest on debt and payments to other governments.

Continue reading to learn more about: