Murphys, CA…Richter Entertainment Group welcomes you back to live music! Justin Moore with special guest Clay Walker will be playing the beautiful Ironstone Amphitheatre in Murphy’s, CA on August 13th and you do not want to miss it! Gates open at 7:00 pm, show starts at 8:00 pm. Tickets are still available at Ticketmaster.com. 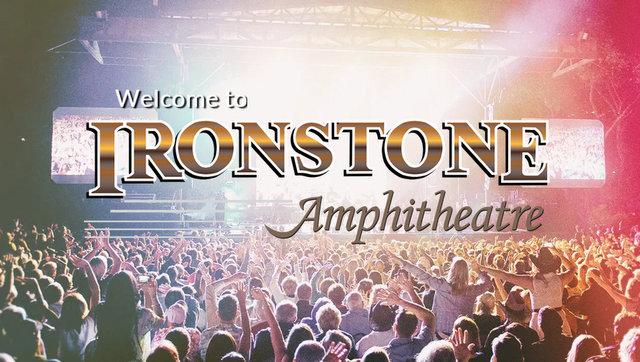 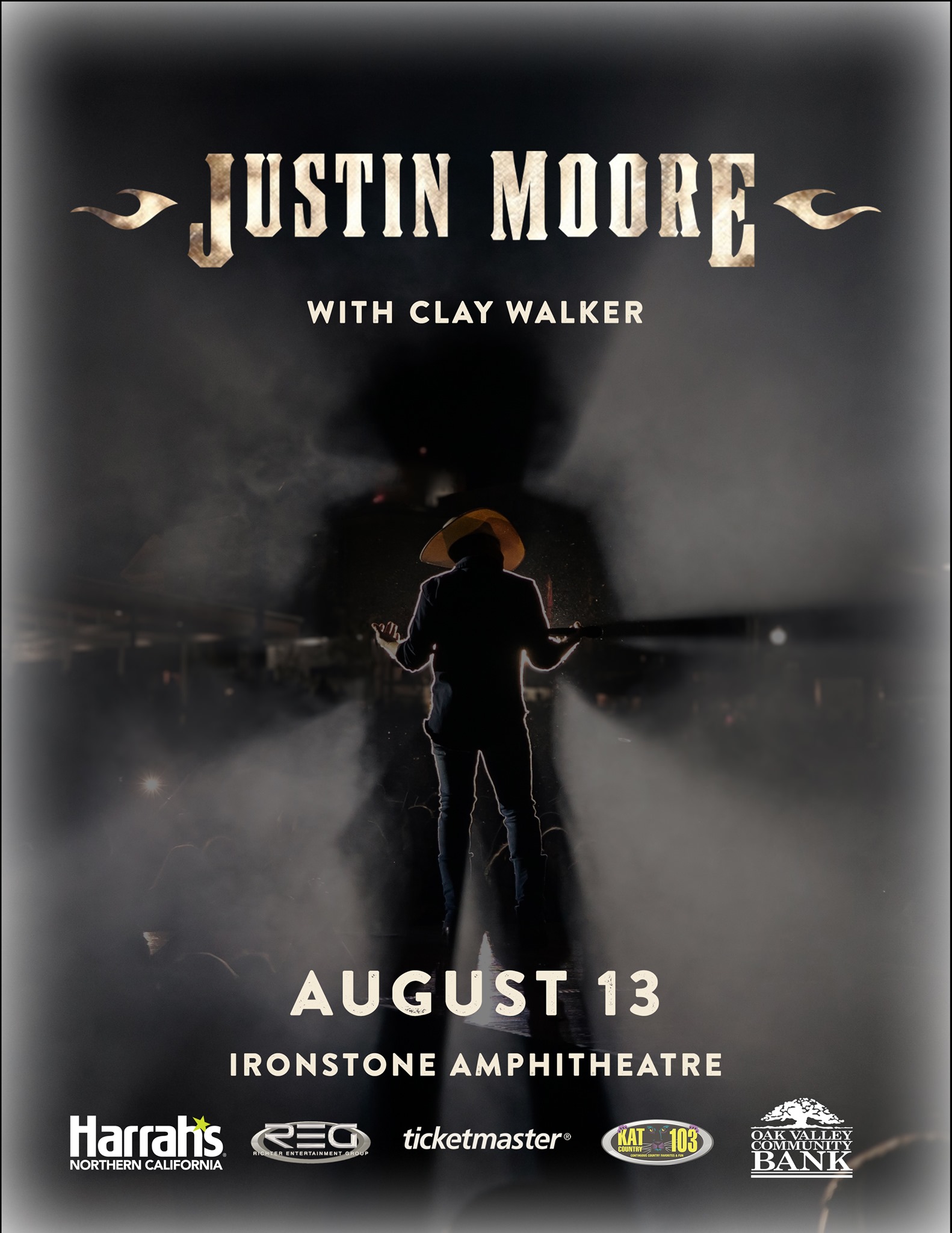 Justin Moore has built a loyal following over the past decade with his traditional Country sound and captivating live shows. Those fans helped boost his fifth studio album, LATE NIGHTS AND LONGNECKS, to the top of the charts upon its release. The lead track from the Arkansas native’s LP, “The Ones That Didn’t Make It Back Home,” and follow up “Why We Drink” both peaked at No. 1 on both Mediabase and Billboard bringing his tally to nine chart-toppers. Moore’s previous project, KINDA DON’T CARE, earned the singer his third consecutive No. 1 album debut and features his chart-topping singles “You Look Like I Need A Drink” and “Somebody Else Will.” It served as a follow up to his second No. 1 album release, the GOLD-certified OFF THE BEATEN PATH. Over his 10+ year career, Moore has produced eight No. 1s including “Point at You,” “Lettin’ The Night Roll” “If Heaven Wasn’t So Far Away,” “Small Town USA” and “Till My Last Day” as well as seven Top 10 hits and PLATINUM-certified albums JUSTIN MOORE and OUTLAWS LIKE ME. Moore’s LIVE AT THE RYMAN album featured duets with David Lee Murphy, Chris Janson and Ricky Skaggs from his sold-out show at the esteemed venue in May 2018. His latest offering We Didn’t Have Much” reminisces on Moore’s simple upbringing and appreciation of life’s most precious moments. The track, penned alongside Jeremy Stover, Randy Montana and Paul DiGiovanni, is the first single off his forthcoming sixth studio album. Due April 23, 2021, STRAIGHT OUTTA THE COUNTRY embraces his trend of country traditionalism, vivid storytelling and signature Arkansas-bred twang across eight tracks. The Valory Music Co. recording artist has earned multiple ACM, ACA and ACC Awards nominations as well as an ACM Award win. He has shared the stage with Hank Williams Jr., Brad Paisley, Miranda Lambert and
routinely traversing coast-to-coast on headline runs. Since quarantine, Moore has been busy hosting his new Justin Moore Podcast with tour manager JR and interviewing guests such as Tracy Lawrence, Jon Pardi, Brantley Gilbert, wrestling champion Diamond Dallas Page and ESPN’s Marty Smith.
Grab your tickets today at Ticketmaster.com
###