Sonora, CA…Janette Marilyn (Martin) Bacon “Jan Bacon” was welcomed to her heavenly home in the early morning hours of May 22, 2022 after a 26 year battle with breast cancer.  Without a doubt she was greeted with the words “Well done my good and faithful servant”. 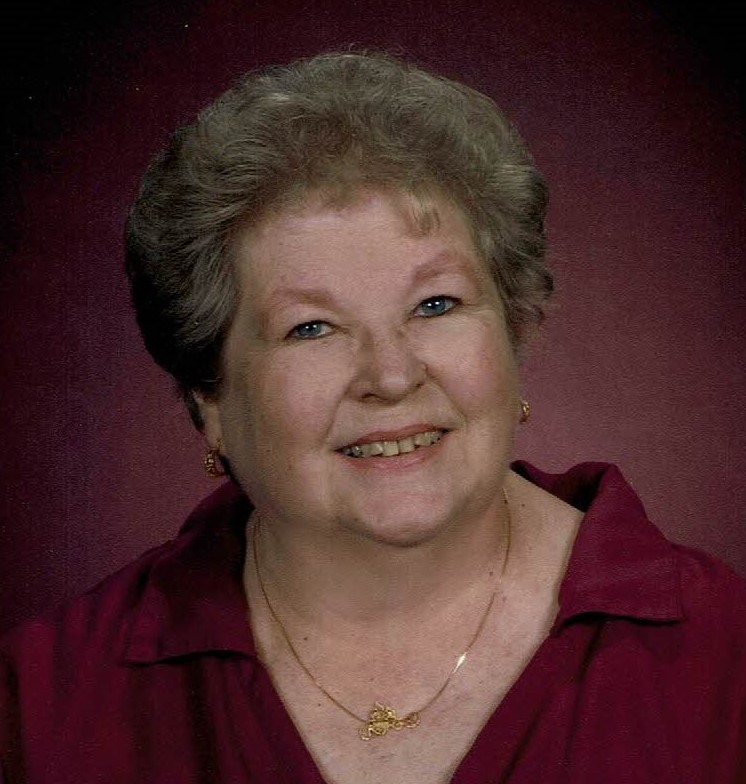 Janette was born in April 1941, the last of four children, to Fred Martin, Jr. and Emma Knodel in Bismarck, North Dakota. Her parents were first generation German immigrant farmers and Janette spent her childhood in South Dakota on a Sioux Indian reservation where her father owned a grocery store and was the town judge, even holding court in their living room (much to the chagrin of her friends when they found themselves “in court” two feet from her bedroom door!)

In 1969 they visited Sonora and purchased a lot in Crystal Falls. With the help of friends they self-built an A-frame cabin, her beloved home to the end. They continued rearing their family which would include many foster children whom she embraced; Dawn LaRusch Bentley, Janet Pulliam, Salinas Bartel, Ben Harvey, and Natosha Cullens. Janette will always be “Nana” to her many grandchildren and great-grandchildren.  She was pre-deceased by her companion of 18 years, Roy Mittleider in 2007.

Jan was born with the heart of a Mother, daily pouring God’s love and Truth into her children, grandchildren and those around her. Throughout her adulthood she started kids clubs, owned/operated a daycare center, and spent 30 years working for Tuolumne County as a Social Worker in California Children’s Services.  In her final years she started a group at The Country Cowboy Church, “Women Supporting Women” which she prayed will continue even in her absence.

If she were to leave a final piece of advice for us all she’d say…  “Don’t be a Dummkopf!”

A Celebration of Life service will be held at The Country Cowboy Church, Sonora, Saturday, October 8th at 2pm. Fall was her favorite time of year.

Charitable contributions may be made to the Breast Cancer Research Foundation.