Murphys, CA…We recently had the pleasure to spend a few minutes watching Tonja Peterson roast batches of coffee for Gold Country Roasters. She brings an artist’s touch and craftsman’s skill to each batch. The temperature and duration of each batch is charted and reviewed to ensure the best tasting coffee for their customers. She roasts […]

Yosemite National Park, March 4, 2014 – Trekking to one of Yosemite National Park’s secret spots on the summer solstice, exploring areas within the park affected by last year’s Rim Fire, and photographing rainbows at night created by waterfalls are among the nearly 50 Outdoor Adventures for 2014 unveiled by Yosemite Conservancy.  “Yosemite Conservancy’s Outdoor Adventures are a compelling […]

The Quest For The District 3 Supervisor Seat Begins in Earnest

Valley Springs, CA…Local MMA Fighter and now IFC Champion Nick Kohring received his Championship belt last Saturday night at the Pizza Factory in Valley Springs. The community came together to honor one of their own on his success. He will be wasting no time in defending his new hardware. Tomorrow at the Feather Falls Casino […] 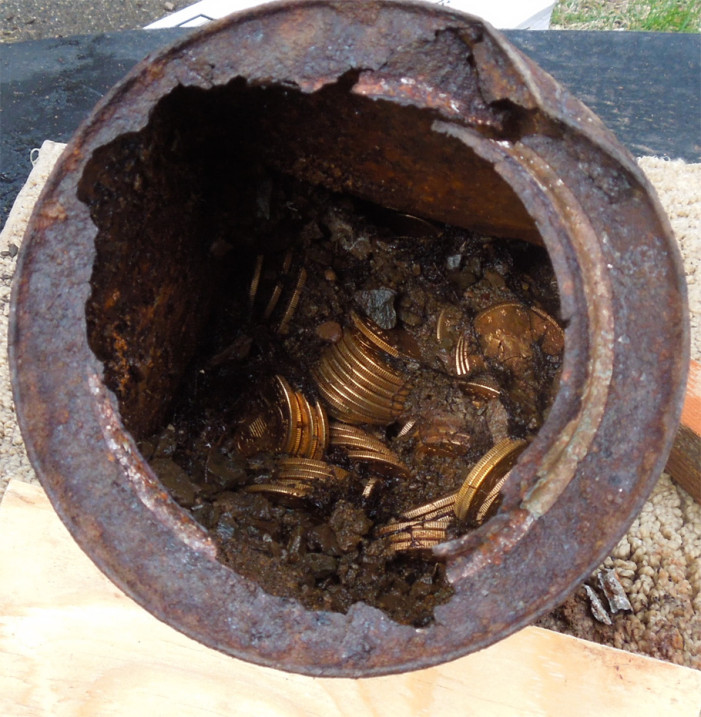 San Francisco, CA…Rare coin experts, Kagin’s Inc., today announced that a treasure of over 1400 rare U.S. gold coins has been discovered buried on private property in California’s gold region. The treasure was found by a couple on their property while taking their dog on its daily walk. It is believed to be the greatest […] 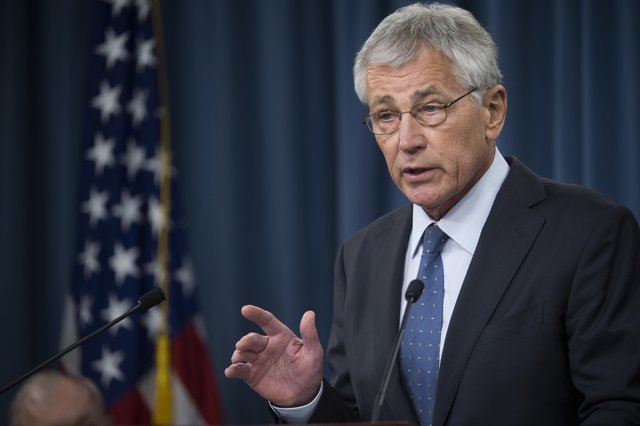 Washington, DC…Defense Secretary Chuck Hagel has proposed cuts in military spending that include further reductions in troop strength and force structure in every military service in the coming year as part of an effort to prioritize U.S. strategic interests in the face of reduced resources after more than a decade of war. Defense Secretary Chuck […] 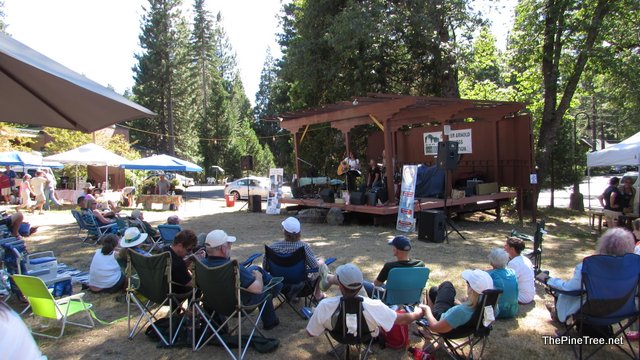