San Andreas, CA…A couple weeks ago, Officer Cooper rescued some kittens. Officer Geraurd was not going to let him steal the spotlight. Today she was dispatched to a report of a Calaveras County “citizen” that was holding up traffic on SR-49 in San Andreas. Upon arrival the “citizen” refused to walk on the shoulder and Officer Geraurd was forced to take them into custody. The “citizen” refused to speak with our Officer and appeared to be a real hardened criminal. The arrestee was transported to Animal Services for further interrogation. The “citizen” was reunited with their family shortly after arriving at Animal Services. 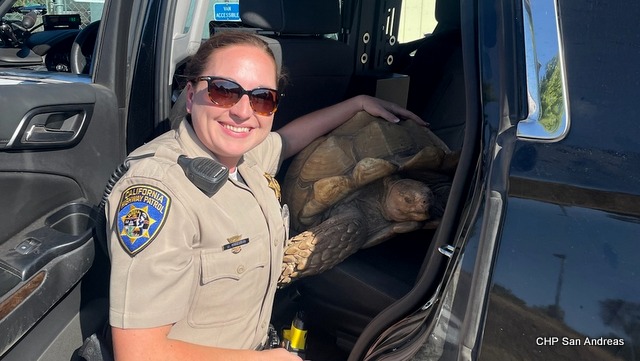 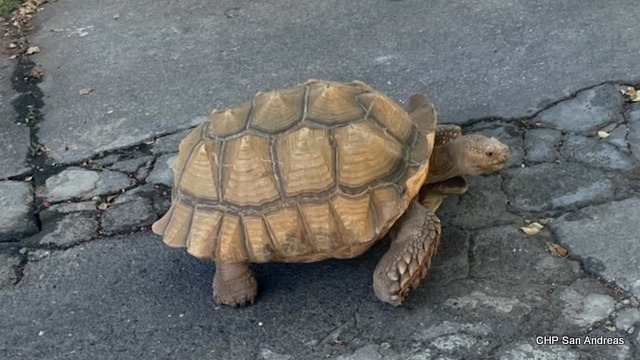 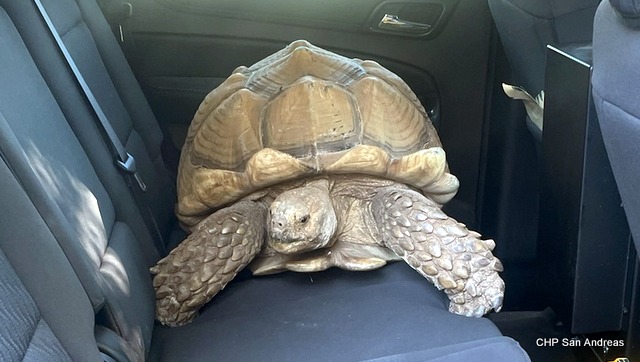 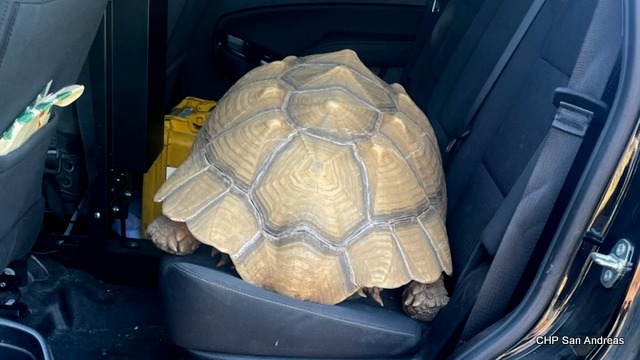 CHP Officer Geraurd “Arrests” Hardened Criminal in San Andreas added by admin on September 20, 2022 8:50 am –
View all posts by admin →