Copperopolis, CA…On 7-24-16 at about 1645 hours, Calaveras County Marine Division responded to Lake Tulloch for a vessel accident with major injuries. The accident occurred when a boat was pulling a water tube with two female’s riders when another boat struck the tube carrying the victims. The driver of the boat left the immediate area. The driver was later identified as Dean Payne (55 years old), from Copperopolis. 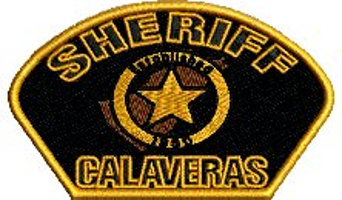 Both victims were transported via air ambulance to an area hospital for treatment for unknown injuries. Dean Payne was subsequently arrested for boating under the influence and fleeing the scene of an accident, bail set at $15,000.