Angels Camp, CA…The Following letter has been sent to the President by Calaveras County Supervisor Dennis Mills.
Dear Mr. President: I am writing to you on behalf of thousands of California citizens, farmers, business leaders, local and state elected officials, and even conservationists who are strongly opposed to a plan by the California State Water Resources Board to drain our reservoirs in a vain attempt to save a few fish. Simply put this proposal places a higher value on fish than people! After extensive opposition presented in numerous hearings in the Central Valley of California, the State Water Resources Board remains committed to their plan which would remove as much as 50% of the water flowing out of our Sierra rivers and sending it out the Golden Gate in order to improve habitat for a small number of Salmon. 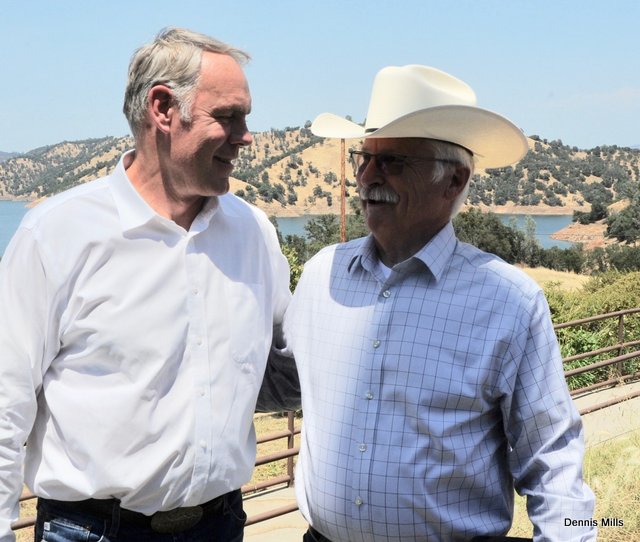 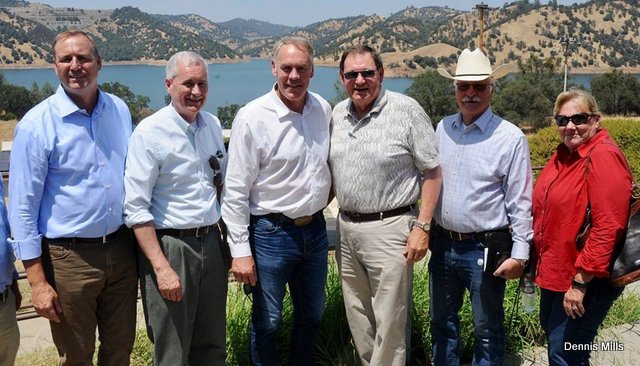 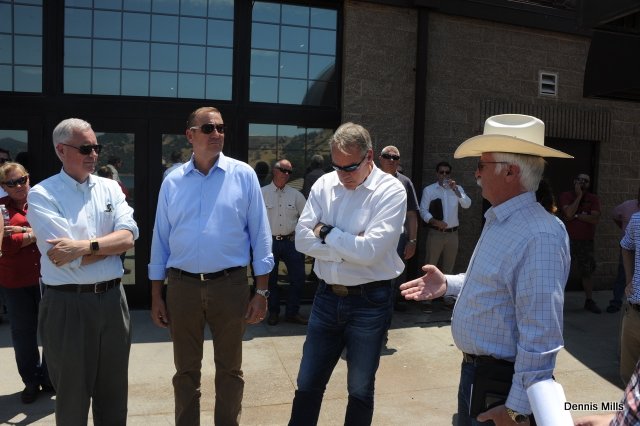 I am writing to ask you to take executive action through the Department of Interior, Bureau of Reclamation, and other agencies to refuse to release any federal water for these ridiculous environmental purposes which put citizens and local economies and the environment itself at risk. An excellent editorial published by the Modesto Bee makes the case for this action:

“Tripling the water extracted from our rivers won’t save salmon, but it will devastate families. It will throw mothers and fathers out of jobs. It will diminish the value of our ag land dramatically, cutting what we collect in taxes to fund school districts, police officers and local governments. If we aren’t willing to hold that picture up to the rest of California, we will never win this fight.
This declaration of economic war is not just about water. It’s a war over our homes, our jobs and our children.”

The initial projections of the State Water Board, which they refuse to discuss publicly, is this policy will move just 1,400 more fish into the Delta. In 2015 drought, the State Water Board ordered the release, in one case, of 30,000-acre feet of water worth about $21 million. The total number of salmon moved into the Delta as a result of the massive releases of water was nine fish at cost of more than $2 million per fish. Last year the fish hatcheries released more than 4 million salmon into the San Joaquin River System.

I hope you will consider this action in the best interests of the people of state and the environment itself which will be devastated by these policies. I know that the Congressmen from our region would strongly support Executive Action to stop this policy. I am also sharing this letter with many of the key public officials who have been leaders in this effort to oppose the reckless action of the California State Water Board. Mr. President we need your help.

Thank you for your consideration.

Dennis Mills
Member of the Board of Supervisors
Calaveras County

Dear Mr. President Please Help Us Value People Over Fish ~ By Supervisor Dennis Mills added by admin on July 21, 2018 8:01 am –
View all posts by admin →