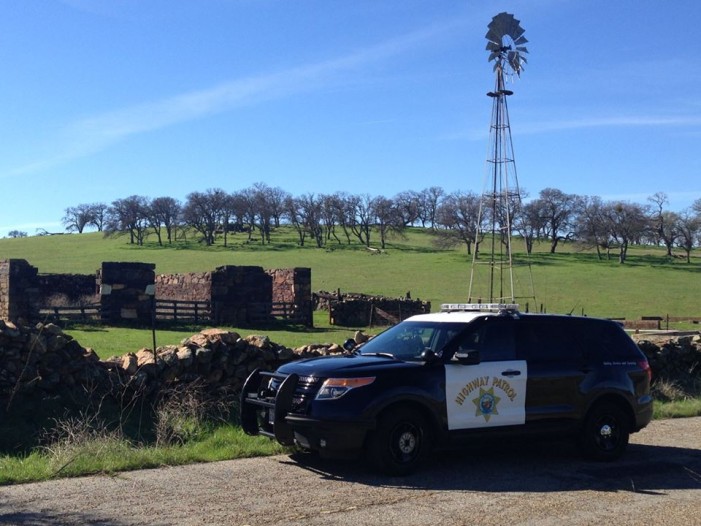 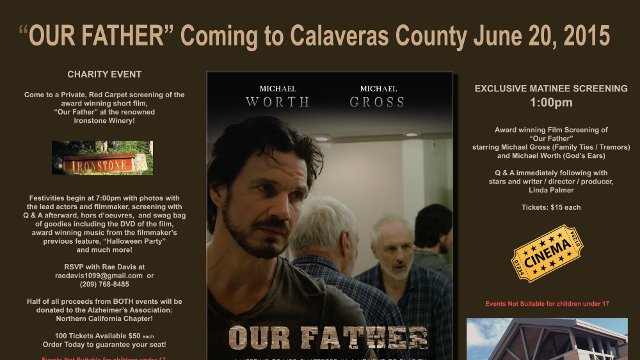 Murphys, CA…My name is Rae Davis, and I am a near life- time resident of Calaveras County. I am thrilled to announce to you, that on June 20, 2015, I am bringing back a touch of Hollywood to our county! “Our Father,” starring Michael Gross (Family Ties, Tremors, Suits) and Michael Worth (God’s Ears, Devil […] 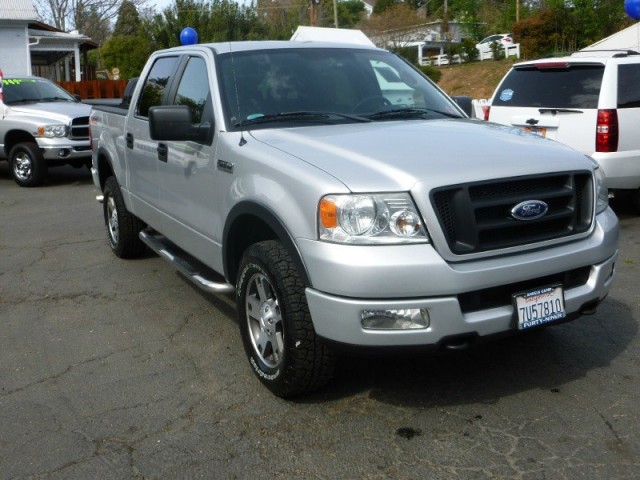 Angels Camp, CA…49er Motors Graduation sale. Come on down and send off your graduate to college in a new Car, Truck or SUV today!! We would like to congratulate all the graduates this year and wish you all the best that the future has to offer you! We can finance most anyone from terrible to […]

Behind The Bottle Concert Under The Stars At Chatom Vineyards 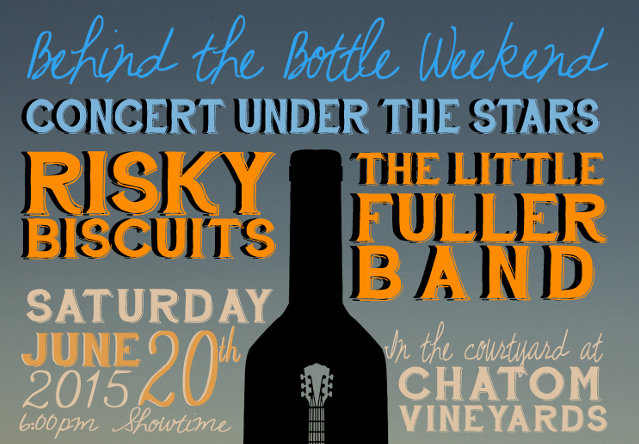 Douglas Flat, CA…Chatom Vineyards announces their first Behind the Bottle Concert under the Stars with Risky Biscuits and The Little Fuller Band! Saturday, June 20th at 6pm in the courtyard at Chatom. Picnics, blankets and low-back chairs welcome! $15 General Admission — PRE-SALE tickets for wine club members go on sale this Tuesday, May 12th, 2015. Ticket sales […] 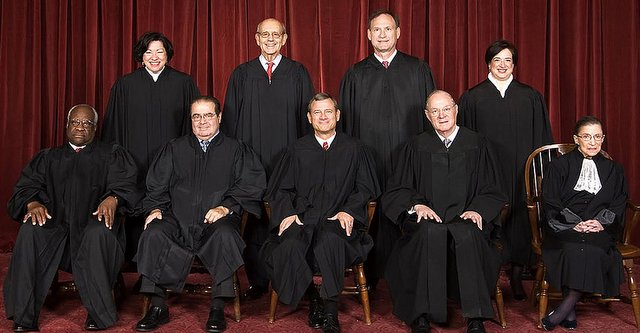 Washington, DC…The US Supreme Court Today reaffirmed free speech rights when it overturned a conviction of a man convicted when he made online rants against his ex-wife. From the syllabus “After his wife left him, petitioner Anthony Douglas Elonis, under the pseudonym “Tone Dougie,” used the social networking Web site Facebook to post self-styled rap […]

Opt To Adopt An Adult! 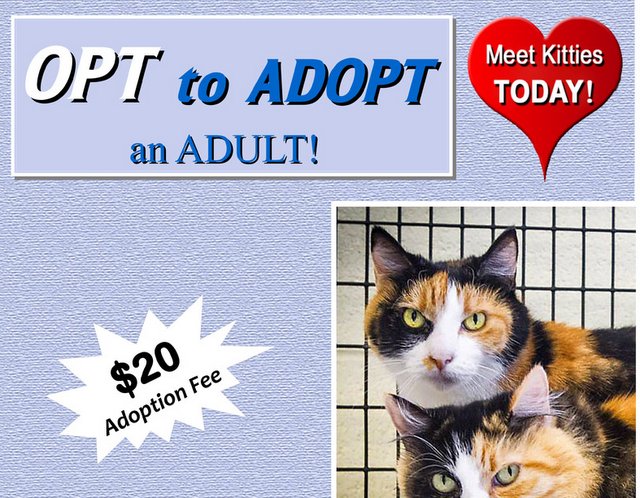 Arnold & Angels Camp, CA…Opt To Adopt An Adult! For a $20 adoption fee you can adopt Exceptional, Loving Adult Cats 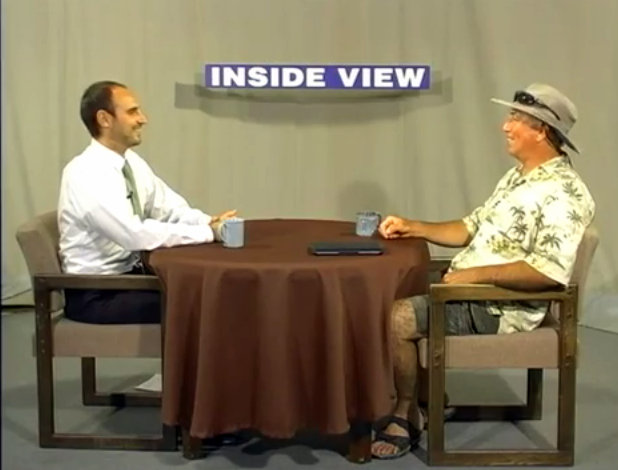 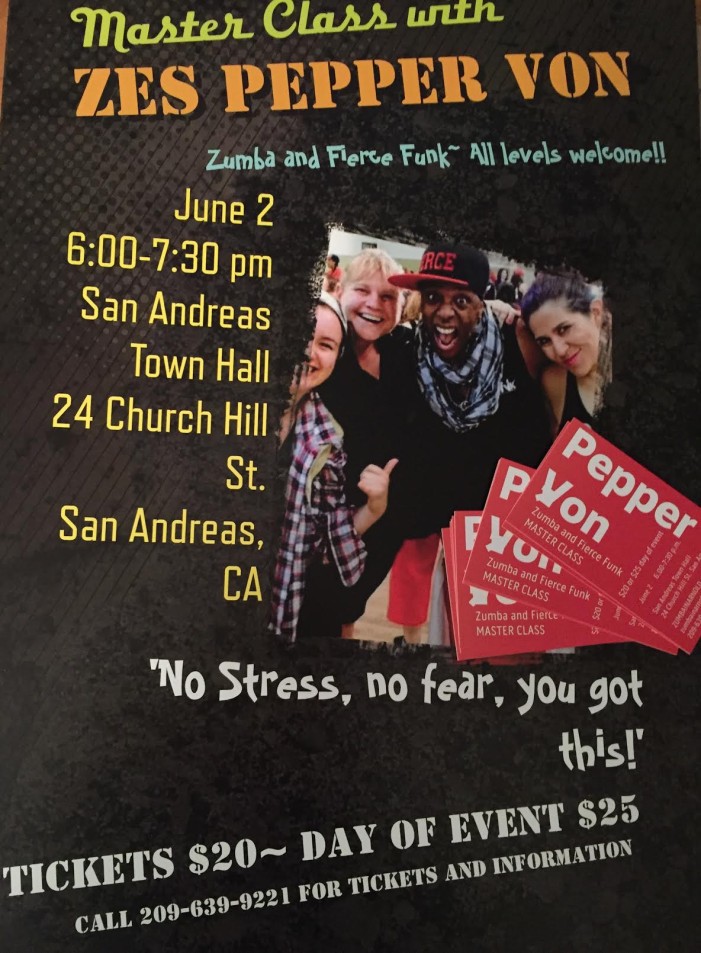 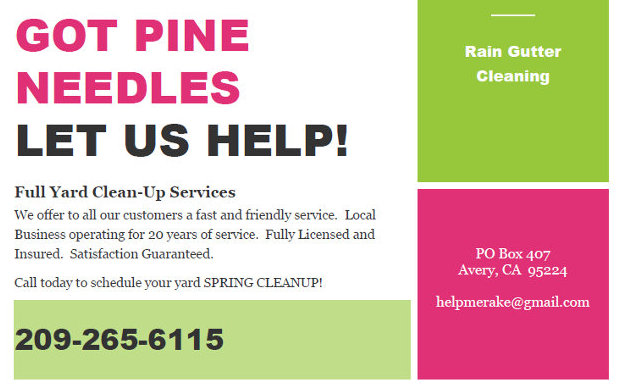 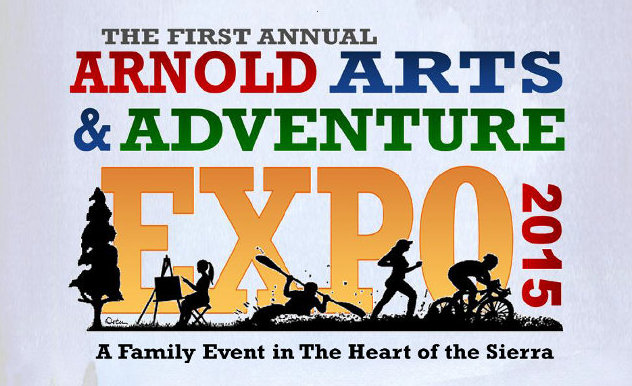 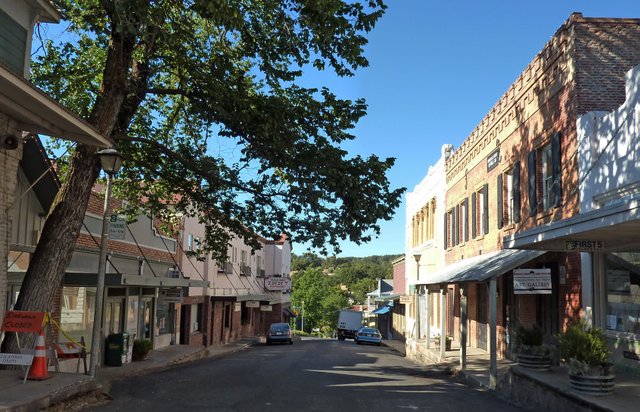 San Andreas, CA…The Calaveras Visitors Bureau announced that this weekend’s opening of a new Hollywood film titled “San Andreas” may call attention to the Gold Rush town of the same name. The film depicts a fictional version of the San Andreas fault, which runs through western California and is unrelated to the town of San […] 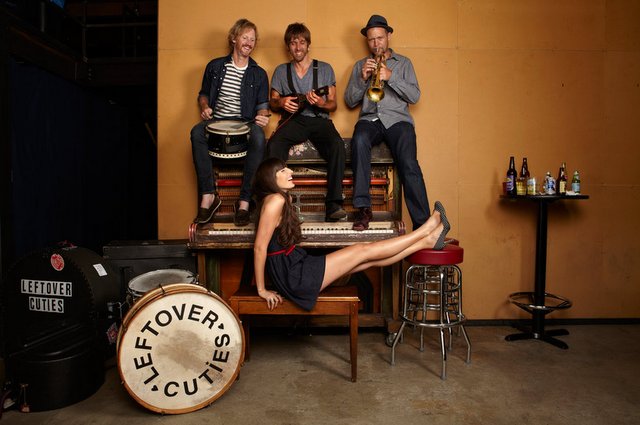 Avery, CA…Dear Avery Middle School Families, It is with great sadness that I share with you that our beloved Mrs. McKeen passed away yesterday morning in her home. This afternoon we shared this news with our student body. Staff members including our school psychologist were present to meet with grieving students. We are making you […] 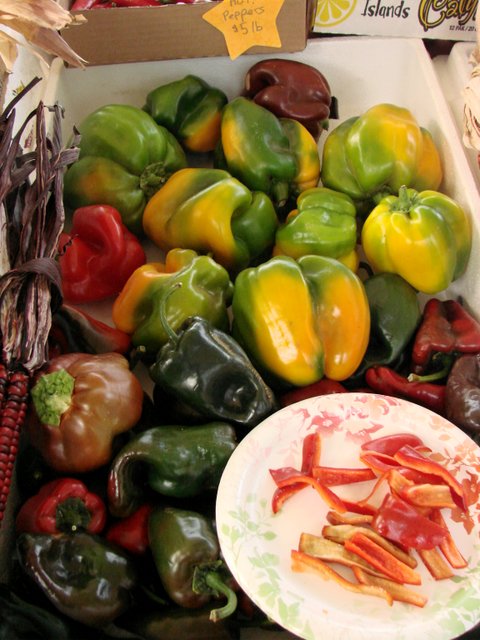 Murphys, CA…Grover Anderson Oct. 23, 1933 – May 21, 2015. Born in Ceres, CA, the fourth and last child of James G. and Hattie Anderson, Grover died peacefully at home with his family in Murphys. In 1947, Grover’s father and eldest brother Leonard purchased the Dorrington Hotel and Camp Connell store and surrounding property. Grover […]

Sonora Man Passes Away After Accident 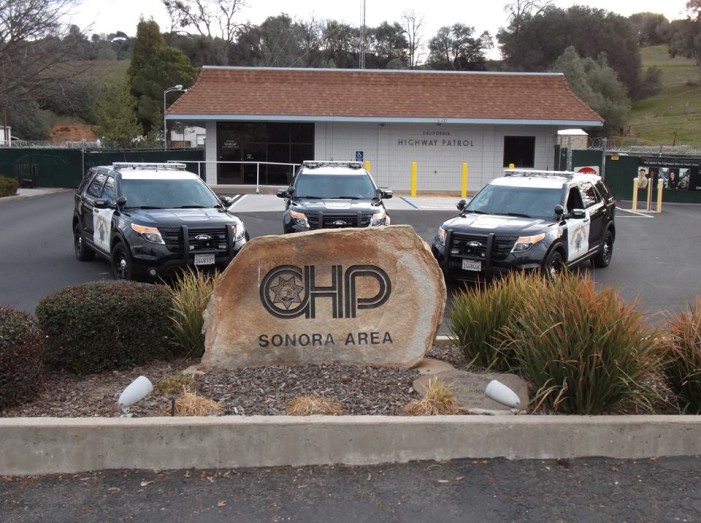 Mi-Wuk Village, CA…An 86 year old Sonora man slumped over in tow truck and passed away after an accident just after noon yesterday. The accident occurred on Hwy 108 near Wheeler Road. A Tucson, AZ man was driving a 2012 Ford pickup westbound and being followed by the 2005 Chevy pickup driven by the now […]

Jamestown, CA…On 5/14/2015 the Tuolumne County Sheriff’s Office responded to Bench Dr. in Jamestown regarding a stabbing of a 30 year old male. The injuries were determined to be life threatening and the victim was immediately transported to Modesto for surgery. During the investigation it was discovered that before the stabbing six subjects were having […] 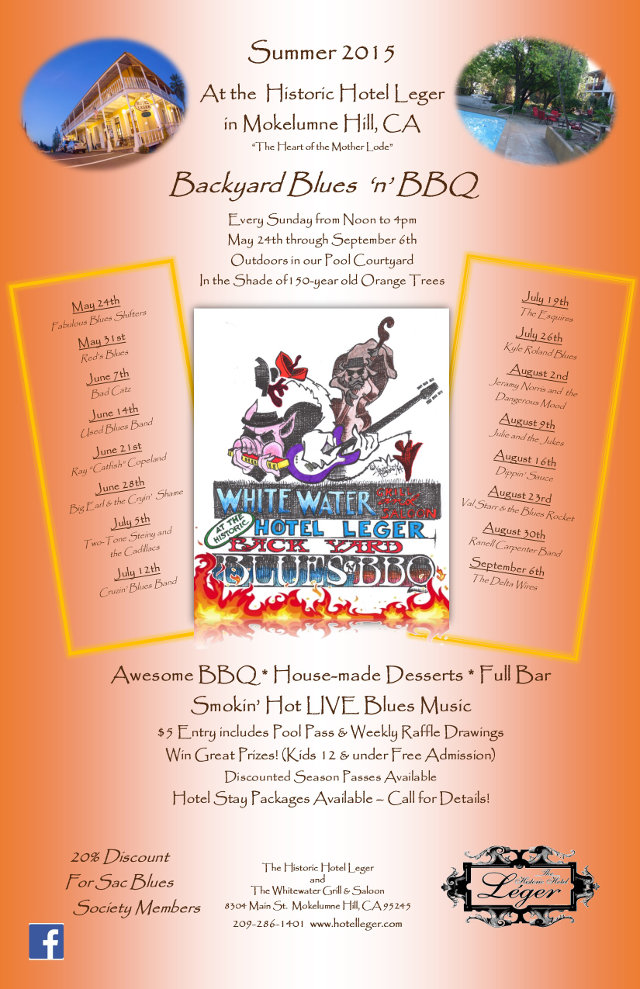 Mokelumne Hill, CA…The Historic Hotel Leger is pleased to announce our 2nd season of Backyard Blues ‘n’ BBQ Summer Music Series through September 6th!  Come and join us every Sunday from Noon to 4pm in our outdoor Pool Courtyard for some AWESOME BBQ and great live Blues music from some of the best Blues bands […] 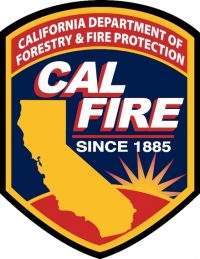 IRS Statement on the “Get Transcript” Incident That Exposted 100,000 Taxpayers 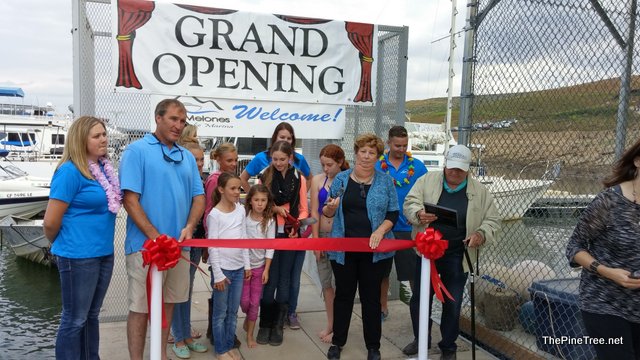 Angels Camp, CA…The docks, boats and decks were filled for the Ribbon Cutting and Grand Opening of the New, New Melones Marina.  Ownership is now is local hands as the Mills Family unveiled the remodeled and freshened up Marina.  The event also helped reinforce that while water levels may be less than what we would […] 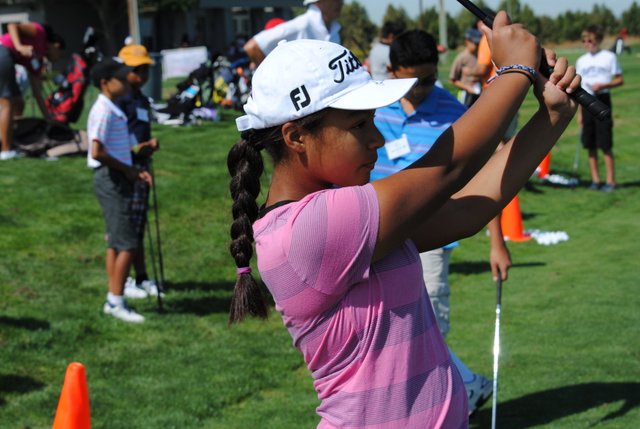 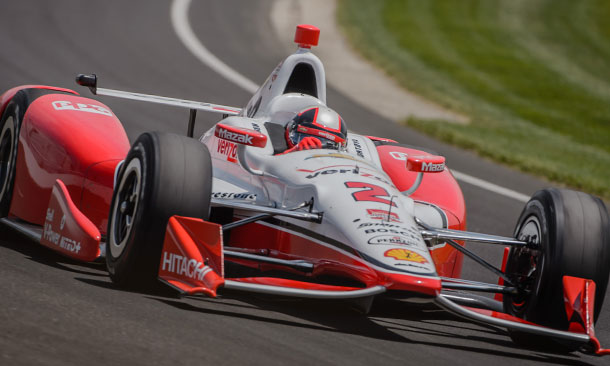 Indianapolis, IN…Juan Pablo Montoya often has said that his most formidable competition in the Verizon IndyCar Series are his three Team Penske teammates. In the closing laps of the 99th Running of the Indianapolis 500 Mile Race, that proved to be the case. Montoya, who won the race 15 years earlier, held off reigning Verizon […] 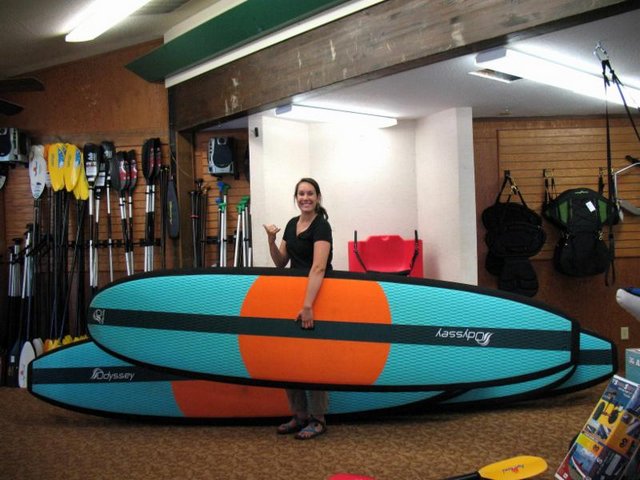 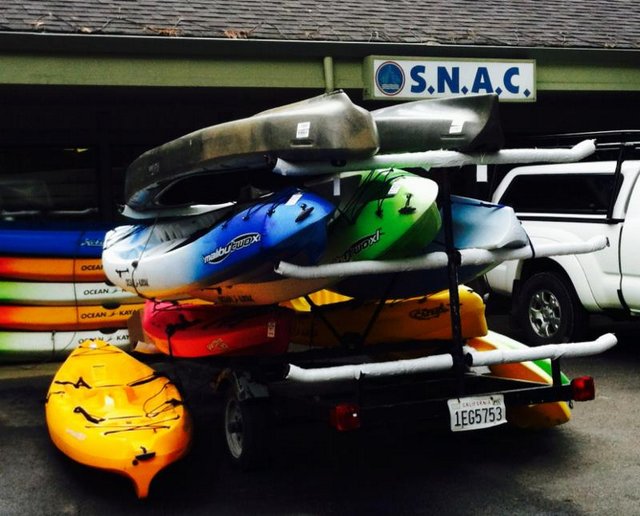 MEMORIAL DAY KAYAK & SUP SALE! SNAC Arnold has a broad selection of gently used  recreational kayaks on sale for 30% off retail, while they last!  Sit-on top singles & doubles, fisherman specific models and sit inside singles. They’re all stable & user-friendly and would be a nice addition to your Memorial Day Weekend celebration! […] 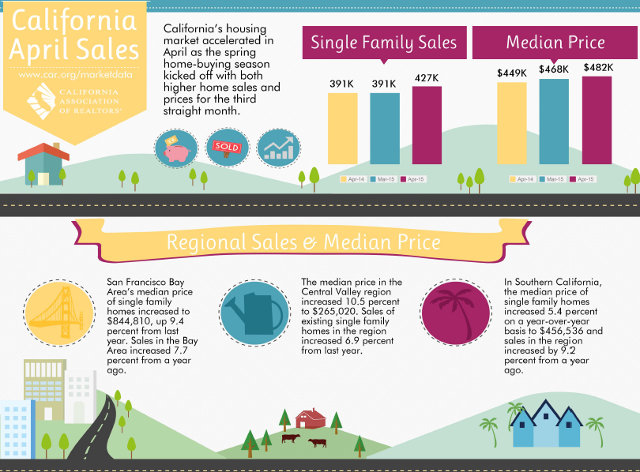 Los Angeles…California’s housing market accelerated in April as the spring home-buying season kicked off with both higher home sales and prices for the third straight month, the CALIFORNIA ASSOCIATION OF REALTORS® (C.A.R.) said today. Home sales rose above the 400,000 mark in April for the first time since October 2013 to post the highest level […] 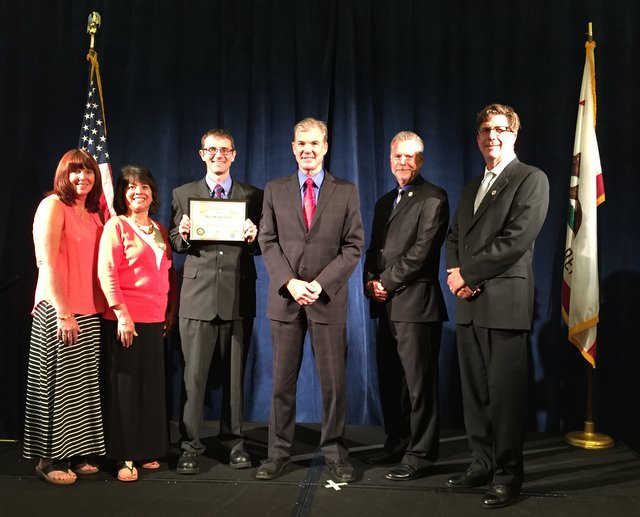 Sacramento, CA…State Superintendent of Public Instruction Tom Torlakson today announced that 193 middle schools and 180 high schools have been honored under the state’s new Gold Ribbon Schools Awards Program, which is temporarily taking the place of the California Distinguished Schools Program. “These schools are academically successful, vibrant, and innovative centers of learning and teaching,” […] 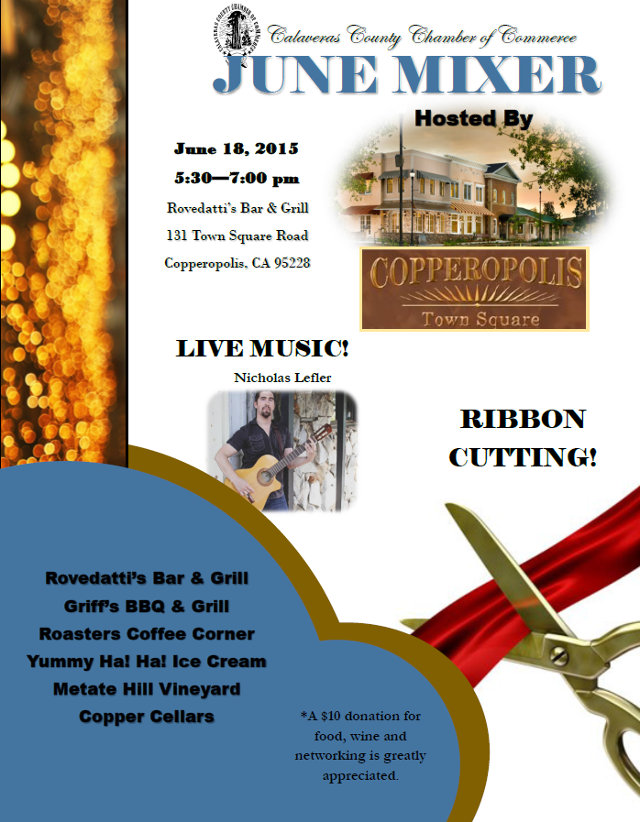